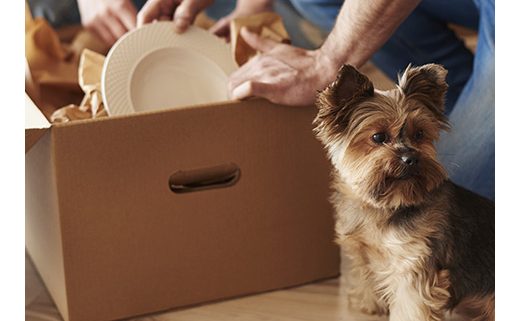 Moving is already hard, but moving across the country is even harder. If you’re moving across town that can be taken care of in a day or two depending on how much stuff you have. The cost of a local move can depend on a large number of factors. This includes transporting large items, vehicles, family, and more. Most of the time you’re going to need a moving truck, but it can be cheaper sometimes if you have a complete moving service. Fortunately, over 60% of moves in the country occur within the same county and another 21% of moves occur within the same state.

Where you live is a major factor when it comes to determining the cost of a local move. Moving a two-bedroom apartment in Dallas costs $729 on average, but in San Francisco it is almost twice as much. That is an estimate of three movers at 6 hours each plus truck costs, and that is just locally. This is just what the market demands because some cities simply have a higher cost of living than others.  When you are moving locally the costs are generally considered to be by the hour, as well. That includes packing, carrying, loading, and more.

Heavier and bulkier items are going to cost more than moving boxes of clothes or kitchen utensils. It generally takes a crew of three movers about five to seven hours to move a two bedroom apartment, but if you have heavier items, excessive stairs, or a long distance to the moving truck it can take longer. You’ll also want to factor in the tip to movers. This is not required, but it is generally considered a courtesy to tip movers 10-15%. Movers generally charge $35 per hour per mover, but the local market can determine the price better.

Moving on the weekend is more expensive, especially with moving services, because they are in more demand. If you’re able to do most of your move during the week it can actually be cheaper because you’re avoiding peak move times. Traffic can become a factor here, however. Be sure to ask your moving service if they have different prices of weekend vs. weekday moves.

Do What You Can Yourself

While a moving service is great, the more you can do yourself, the better. This means packing up what you can before the movers even get there so your stuff can go on the truck faster. This allows it to get to your new destination faster. If you have everything ready to go when the movers arrive that is less time you’re paying for them to pack it up.

Choosing Between a Storage Shed and Storage Unit