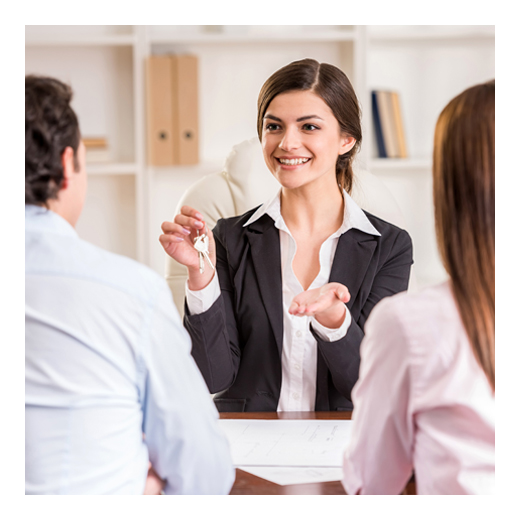 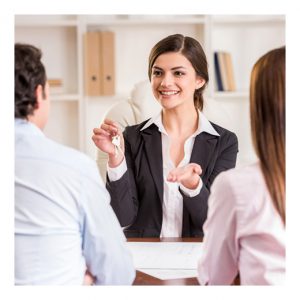 Property managers are like community organizers. They plan visits, fill vacancies, submit and follow-up on maintenance issues, resolve tenant complaints, and much more. They work to ensure their apartment community works like it should. Contacting your property manager shouldn’t be your number one option for settling certain issues. On the other hand, you definitely shouldn’t hesitate if one of the following occurs.

If your air conditioning goes out in the middle of summer, it’s reason to contact your property manager. Do so quickly, so maintenance can put you on their task list (because they probably have a list of jobs to do). Priority is obviously given to emergencies, so the sooner you report your issue to the property manager the sooner your home will be back to normal.

But if you contact your manager for an emergency, make sure it’s an emergency. For instance, an inoperative cabinet door may seem like an emergency when you’re hosting a dinner party. But you should simply submit a repair request to the property staff instead of the manager in that situation (and others like it).

But, to be safe, if you don’t know if your issue is an emergency or could be considered one, submit it straight to the property manager. They’ll know how to classify your request.

Safety concerns should be brought up with your property manager as well. When common area doors are either jammed or broken, it’s important to get those fixed. If there is broken glass in the parking lot, for instance, it’s in the interest of the community to get it cleaned up.

Living in an apartment community is different from living at home by yourself. General and emergency maintenance is taken care of for you. And property managers are there to make your stay as comfortable and smooth as possible. Don’t be afraid to communicate when you have issues. 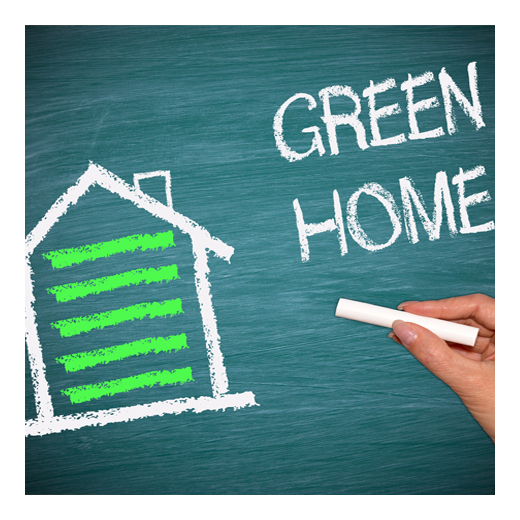 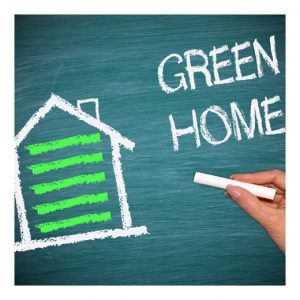 When you think about it, the average apartment unit size per family size is probably smaller than the average house size per family size. This, at the outset, gives an advantage to renters: with a smaller area, you’ll use less energy to provide heating or cooling to satisfy the same amount of people. But some statistics, provided by the Federation of Rental-housing Providers of Ontario in 2012, may surprise you. It turns out that renting is significantly greener than owning.

RENTERS ARE GREENER THAN OWNERS

This is good news. Not only is the rental market booming in the United States, but other green initiatives are combing to create a market climate better for the environment and better for our wallets.

Could there be a better time to rent? 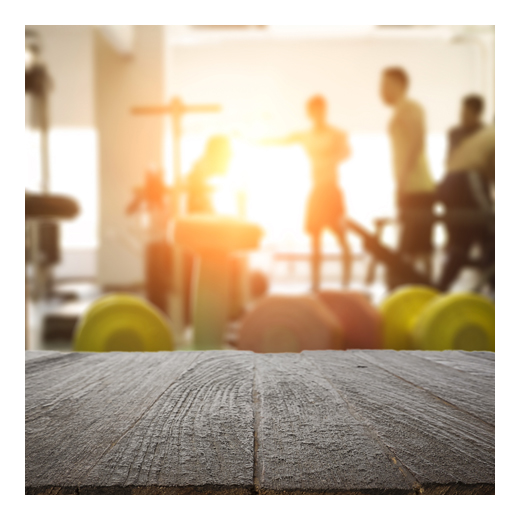 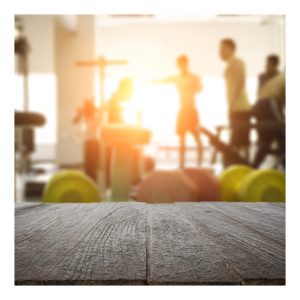 The summer is the perfect time to get in shape. Trips to the beach, vacations, and yard work in the hot sun call for sleeveless tees and beach attire. If you live in an apartment community, now you won’t have to leave your home, or break your budget, to get in shape.

Want to run in air conditioning? Most apartments with gyms have treadmills if nothing else. And for casual strength trainers, do a few cable-based exercises to compliment the run. Apartments with gyms are fantastic for procrastinators because all the excuses for skipping—the drive, the cost—are eliminated. And you most likely won’t need a spotter for your lifts, because most apartments will have cable-based equipment only.

Swimming in the pool is a great way to burn calories and relax at the same time. When you run, you’ll sweat. Do you ever remember sweating while swimming? Also, who doesn’t like floating? Buy a small pool hoop and basketball to compliment the swim. Work on your dunk game while exercising. You can also swim laps and see how close you can get to a Michael Phelps time (given, you probably won’t have an Olympic size pool). The pool is a great way to exercise while also enjoying yourself.

Have an energetic dog? Maybe it doesn’t get enough exercise. Jog with your pet to the dog park, then teach it some tricks. Many bark parks have agility training equipment. With a bag of treats in hand and some determination, you’ll be surprised how much discipline a dog can acquire with a few weeks training. And if there is no equipment, at least you’ll have some open room to play fetch with your dog.

Attaining your fitness goals can be a breeze when you live in an apartment community. Those amenities aren’t for nothing. Take advantage of all your community offers! 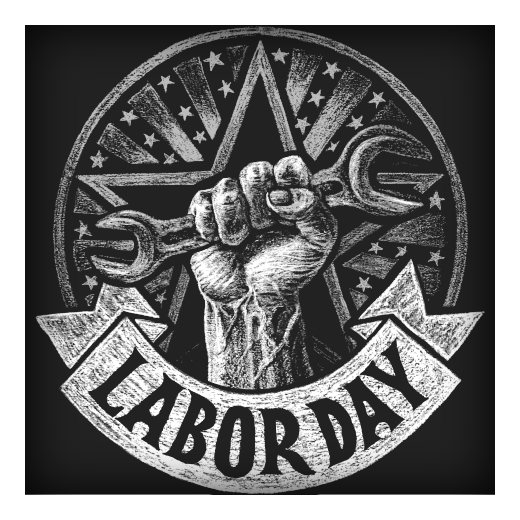 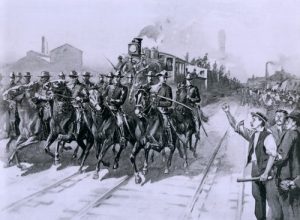