A common misconception about cats is that they’re mostly aloof. This well-known myth tells us that cats fend for themselves and do not need, and mostly do not want, interaction. But the myth is simply wrong. Although cats are not like dogs, catering to your every emotion, like all animals they enjoy playing and moving around. They have instincts: they’re excited by certain stimuli in their environment and ignore others.

The movement to declaw cats in large part is a consequence of this myth. The belief is that, although cats do not like interaction, they for some reason are destructive. Maybe it’s that they’re trying to make your home their own. Or maybe it’s that they just don’t like humans, period. Yet, these are just more misconceptions.

The plain truth is that cats need interaction: they love to play. Cats generally scratch objects in the house because it’s a form of stimulation and play. To prevent your cat from scratching, simply buy a few scratching posts for the house, and place them in areas your cat enjoys. Alternatively, you will find that playing with your cat will cause it to release less stress in the form of scratching. Like all animals, if cats do not move around, they build up energy and become restless. Most cats love laser pointers, and this could be a quick way to help your cat blow off some steam. Another way is to build or buy cat trees for them to climb and lounge in.

Whatever you do, don’t buy in to the myth that cats don’t need interaction. Your cat isn’t interested in destroying your things or staying as far away from you as possible. Although they don’t like to rough-house like most dogs, they do enjoy playtime. Figuring out what kinds toys are interesting to your cat is half the battle in preventing them from scratching your furniture. The other half is playing with them. 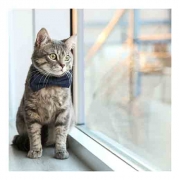 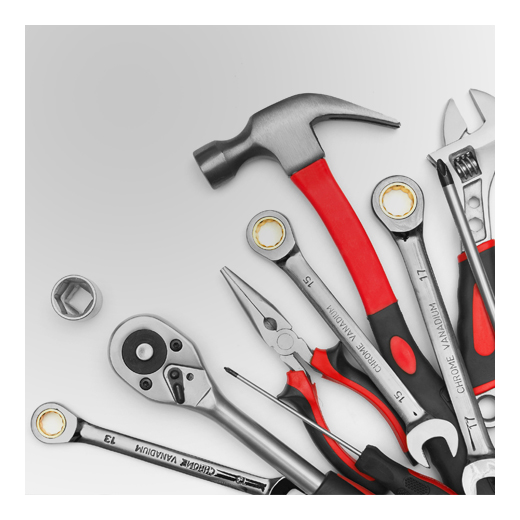 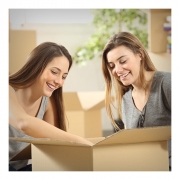 Tips for Living with a Roommate for the First Time Prepare Your Car for Winter Don’t Fall for the Fruit Juice Trap
Scroll to top